I don’t really eat seafood. I’d probably go so far as to say I don’t like it. Occasionally I’ll encounter a calamari, squint at it, maybe even lick it, then order a burger.

But for my birthday, my loving girlfriend took us to a well-critiqued seafood restaurant called Street and Co., in Portland, Maine. And because when in Rome, do as the Romans do; while in Portland, we were going to eat seafood. 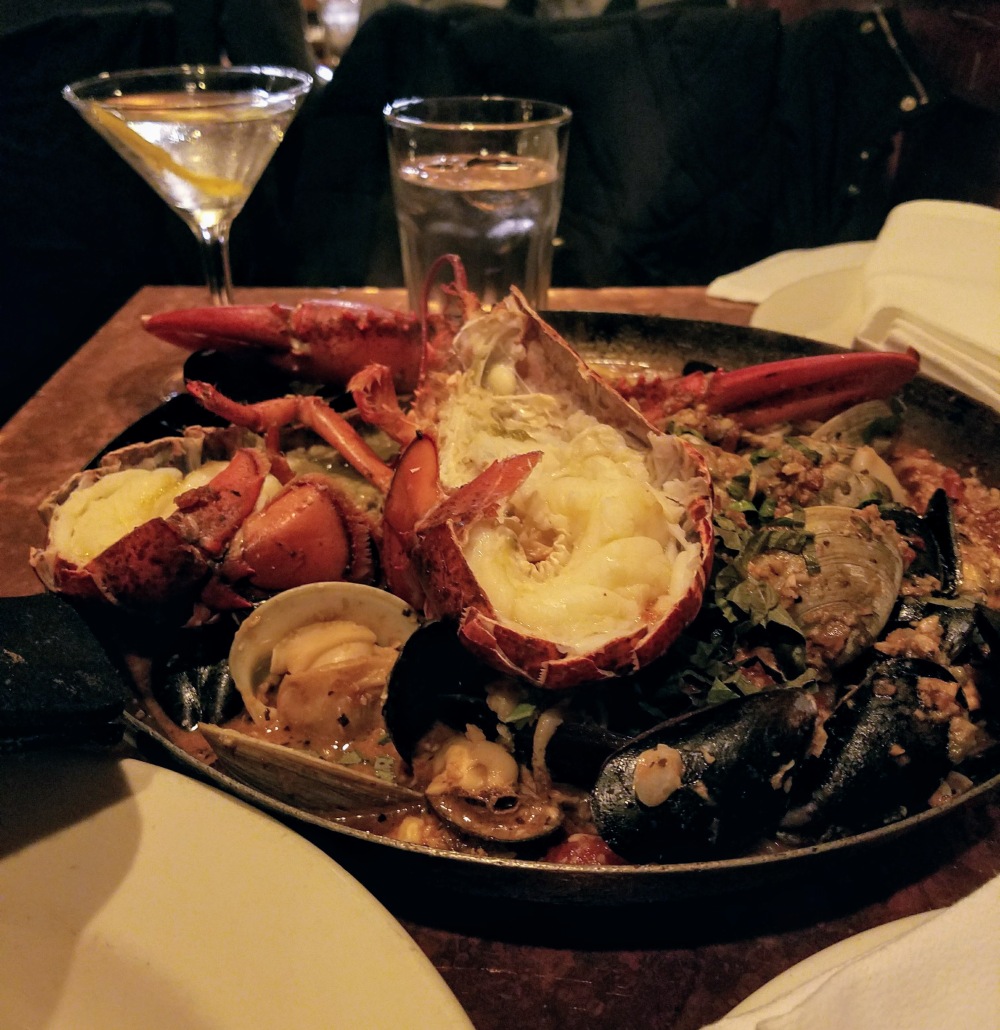 Okay, so let’s break this down: 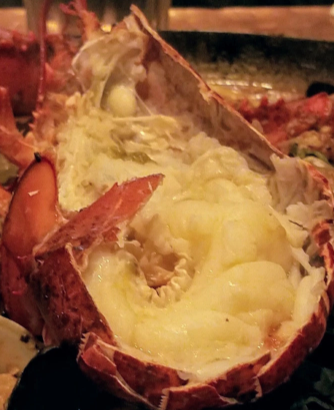 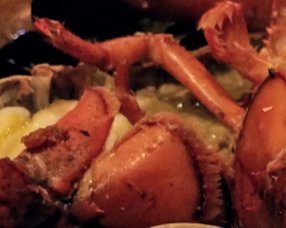 What the hell is happening here? I guess these are the creature’s limbs, but this isn’t exactly a leg of chicken. I assume the outside isn’t edible and I have to get inside it somehow. But this is like being served a chicken that still has all its feathers attached. And there are so many sharp bits! Am I going to get hurt eating this?

This looks like a shell someone picked off the beach, rinsed a bit, slapped a few herbs on, and shoved under my nose. Again, this isn’t edible is it?

This is just grim. Again, not edible. Oh, it is? Are you shitting me? 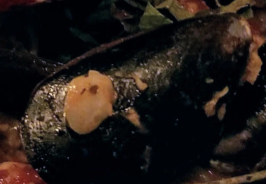 This looks like the back of a giant moth that’s about to take flight with a smaller (and admittedly quite cute) moth on its back.

Once I got past the whys and whats, and especially the hows, I was able to eat some stuff, although stuff didn’t quite feel edible. I have an issue with textured foods. Anything squidgy or extra chewy makes me ill at ease. So pulling out a long strand of lobster leg meat and rolling it around my mouth for 20 minutes didn’t seem appealing. But cutting it up into tiny pieces made it manageable, and slurping down oysters and mussels wasn’t bad either, once I got going. In fact, it tasted really good.

Under all that seafood was a layer of spicy linguini, which was also yum (and much easier to eat). Unfortunately, that made for a lot of food. Way more than we could manage, so we ended up taking a quarter of it home.

However — and as I write this I feel something rising in my throat — the next day we had to fly home. Our flight was early afternoon, so the only meal we had left in Portland, the only chance we’d have to finish these leftovers, was breakfast.  We woke up bleary-eyed, opened the fridge to a cardboard takeout box full of oysters and mussels and… I’m sorry, I can’t. You’re going to have to imagine the rest.

But I’m proud to say, since our return a month ago, the score has been:

Which is a win in my book.