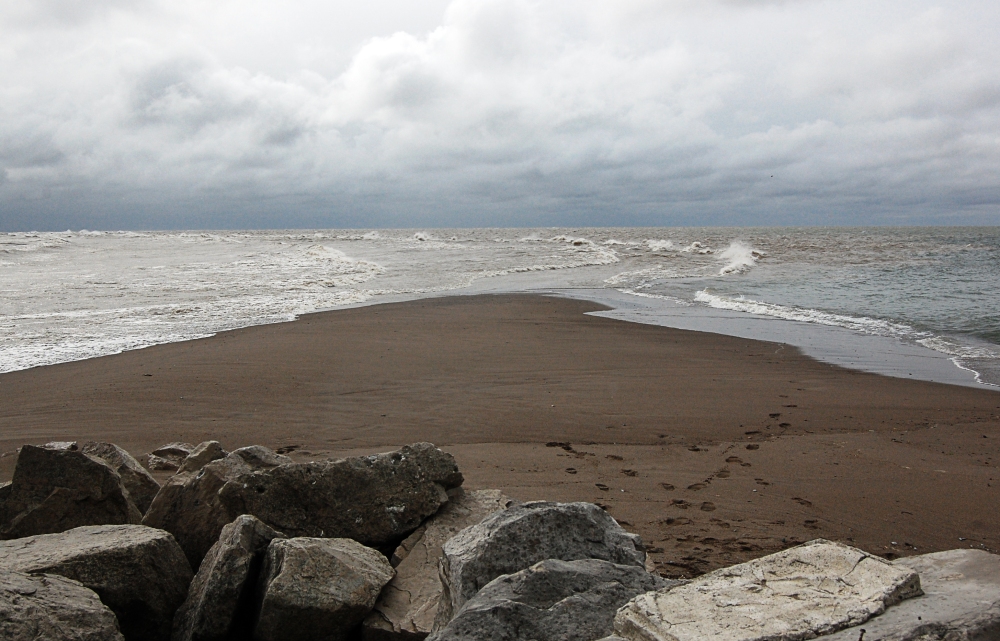 I like quiet places. I like libraries and bookshops, I like cycle rides into fields full of cows and big skies, and I’m pretty sure I’d love the eerie aftermath of a nuclear explosion. And talking of eerie, I also liked Lake Erie, the smallest of the Great Lakes in Canada/America. It was peaceful, in a way.

I was studying at the University of Windsor in Canada and my friend’s weird uncle was visiting. He’d rented a car so the three of us drove down to Point Pelee, which is a patch of land that juts into the north side of Lake Erie like a penis going somewhere it shouldn’t.

It was October. It was cold and windy. The weird uncle, who we’ll call Ken, played Marillion in the car on the hour’s drive down. I was surprised to learn Marillion were even still alive, let alone still making new albums and touring. As is synonymous with weird, Ken was also interesting. He had so many opinions on so many things that he had to keep extra soapboxes in the back of the car.

He was also living self-sufficiently in France, having built his house and set up generators and growing his own food. He also had a semi-regular radio show and held a post at the Open University. His life was one big hobby.

He also had a giant teddy bear called Strawberry, who always went on his travels with him, or was given to my friend to take on her travels. I’ve met people before who have teddy bears with them, often to replace a friend who couldn’t make it (work commitments, falling in love, cancer – y’know, the usual excuses), but those people bring a teddy that fits into a backpack. There I was, sitting in the back seat of a car next to a teddy bear the size of an eight-year-old. He even had his seat belt on.

Thankfully, Strawberry stayed in the car while we were at Point Pelee.

We had a look around the museum, which was very much like any generic small museum in the world and if you need a description of it you’re an incredibly tedious person (if you do want a description, email me and I’ll send fucking photos). There were some stuffed animals and snippets of text and some interesting facts, that’s all you need to know. 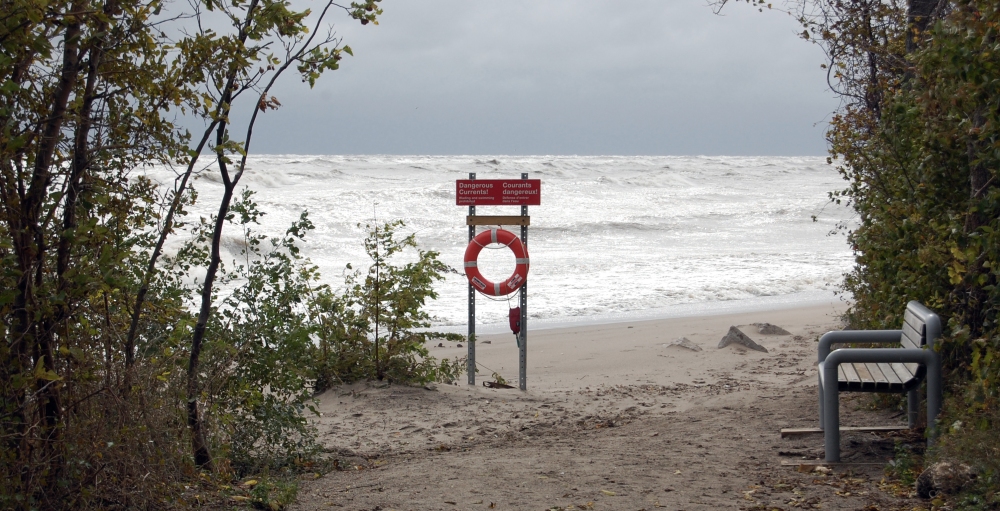 We walked down to the lake, following the wooded path, then we came to the end, out to the point of Point Pelee itself, and into the wind. We got blustered and flustered and pulled our zips up and shoved our hands further into our pockets.

There were a few other hardy souls out and they were as polite as Canadians are required to be. They also gave us a nod and a knowing smile shared between groups of humans doing a “fun” activity despite the weather. “We know,” they were saying, “we’re as crazy as you. Aren’t we great?” 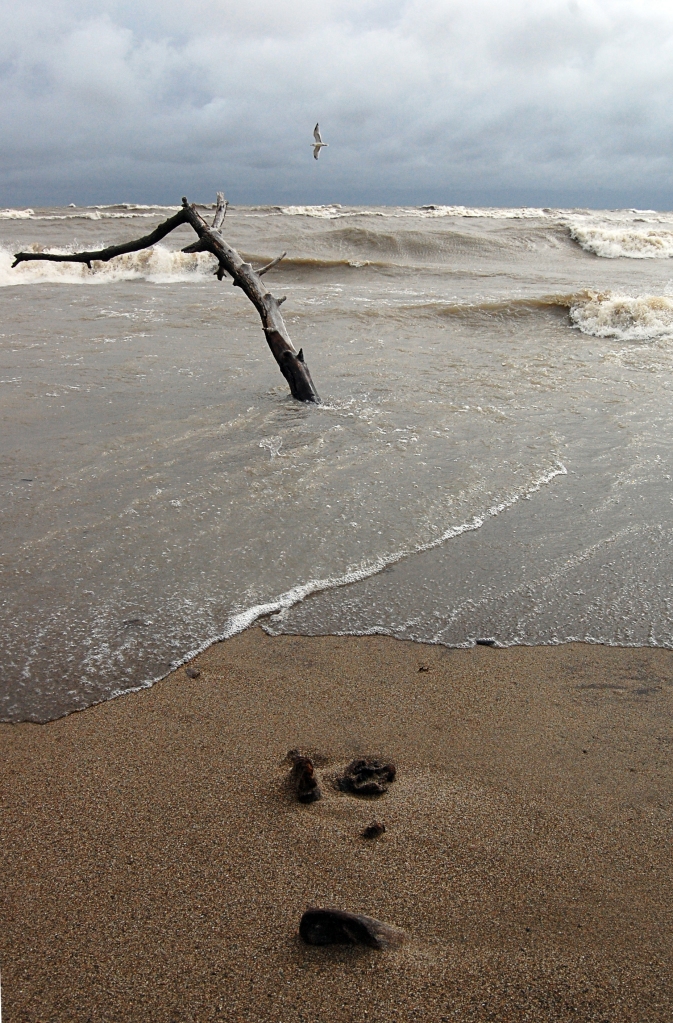 I’m not sure I could recommend anyone to visit Point Pelee, at least not in the winter. If you’re normal, wait until the spring or summer so you get some sun and some animals and maybe even the chance of a picnic outdoors rather than holed up in your car.

It was a desolate place, Lake Erie on a windy October day. There was nothing there. There were a few birds, a handful of humans, lots of lifeless trees and a whole lot of water. It felt like the end of the world. It was a quiet place. I loved it.